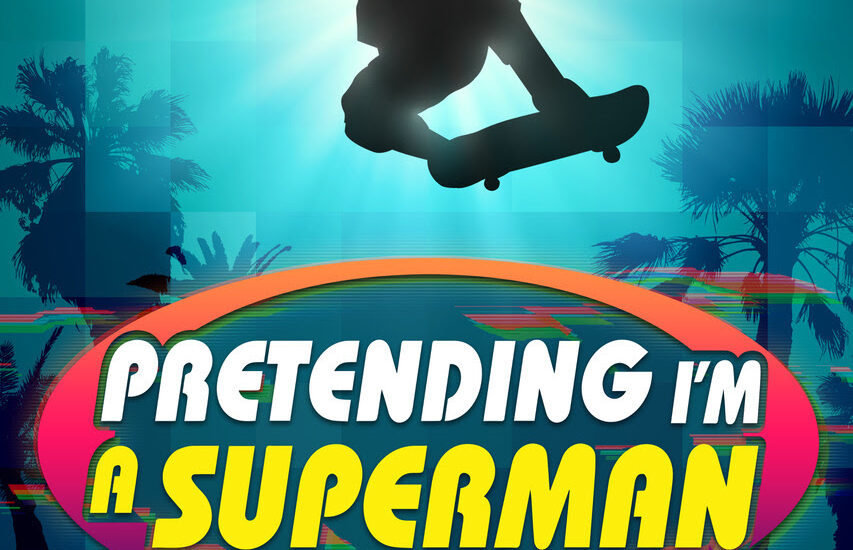 Arriving just ahead of the eagerly-awaited reboot of the $1.4 billion Tony Hawk Pro Skater video game series coming this September, this definitive documentary from Director Ludvig Gür tells the story of skater turned video game mogul Tony Hawk, and the near extinction of skateboarding culture before exploding back into the mainstream in the early 2000s.

This film is insightful and a must watch for people who are new to the sport of Skateboarding.  The interviews are informative and the visuals are outstanding.  Video game enthusiasts will also find this film of interest as it clearly explores the evolution of gaming technology.  Wood Entertainment will release the documentary on digital/VOD on August 18, 2020.