When John Connor (Jason Clarke), leader of the human resistance, sends Sgt. Kyle Reese (Jai Courtney) back to 1984 to protect Sarah Connor (Emilia Clarke) and safeguard the future, an unexpected turn of events creates a fractured timeline. Now, Sgt. Reese finds himself in a new and unfamiliar version of the past, where he is faced with unlikely allies, including the Guardian (Arnold Schwarzenegger), dangerous new enemies, and an unexpected new mission: To reset the future…IMDB.com

I have to first congratulate Arnold Schwarzenegger for starring in James Cameron’s Terminator (1984), a limited acting role, over 31 years ago and turning it into one of the greatest and highly successful films and TV action/sci-fi franchises of all time. Now that that’s out of the way, I have to say that Terminator Genisys, directed by Mg, is the fifth film and the farthest removed story-wise and substance-wise from the original Terminator concept.

First, the theme of the entire Terminator franchise is centered around the military, better known as Cyberdyne Systems, portraying a government contractor for the military and creating Skynet, an artificial intelligence (AI)-type program designed to give superior tactical defense strategies and options. Skynet becomes self-aware once it is fully activated, and decides that it’s within their best interest to go rogue and launch all of the nuclear missiles to destroy humanity. I seriously doubt that it has ever been fully explained whether Skynet only launched America’s nukes – and as a result caused all other super powers to fire their nukes as a counter measure.

What’s new in this film is that Skynet gets to speak the most dialogue in Terminator Genisys than in any other previous Terminator film, or the short lived Fox TV series “Terminator: The Sarah Conner Chronicles” (2008-2009). We still do not have any rational, or even irrational, knowledge to why Skynet wanted to kill all humans in the first place. In every Terminator film and the limited TV series it is simply understood that Skynet sees an opportunity in 1997 to kill us all with nukes and start building T-800 and T-100 Terminator robots to finish the job in the future or the past.

But this time around, in Terminator Genisys, the audience has to figure out where someone (or something) unnamed in a future Skynet reality mysteriously sent a friendly Arnold model T-800 to protect Sarah Conner as a young girl in the 1970’s. That newly saved young Sarah Conner grows up with Guardian, aka Pops (Arnold Schwarzenegger), and becomes the bad ass military and hardened Sarah Conner (Emilia Clarke). This particular Sarah is much like the one played with grit and emotion by Linda Hamilton in Terminator 2: Judgement Day (1991).

I was very impressed with Emilia’s ability to stretch her acting chops and show that she can be way more than the sexy and pouty Daenerys Targaryen, “The Mother of Dragons in HBO’s “Game of Thrones”. I also thought that it was kinda fun to have a grizzled and veteran Arnold fighting a younger T-800 Arnold, which he played in 1984. And to make matters even more confusing, McG decided to include Cop (Byung-hun Lee), who is a T-1000 liquid metal like the Terminators from Judgement Day and Terminator 3: Rise of the Machines (2001), to attack Kyle Reese. Basically, by the end of the first act of Terminator Genisys, McG has tried to jam all the previous Terminator films into this one before spinning off into a new, alternative reality in 2017.

We get to assume that another alternative future Skynet sent the T-1000 Cop to go after Reese instead of Sarah Conner. Does Skynet now want to kill Reese from the future because Skynet knows he is the father of John Conner? Audiences are left on their own to make wild guesses and speculation about why the Cop/T-1000 is not programmed in 1984 to be obsessed with finding and killing Sarah Conner, first.

Now, what I don’t get or appreciate about Terminator Genisys is that by 2017 we have totally abandoned the only plausible aspect of Skynet being created by the U.S. military and swapped it out for it being a commercial PC, or mobile operating system, like Apple’s iOS or Android. So, if this is now a secret plot to deploy Skynet on billions of smartphones, desktops and laptops as a new consumer tech product, then how is Skynet used by the military to run their sophisticated defense systems? In fact, there is no reference in the film to Cyberdyne Systems being a defense contractor at all.

Instead, we get a super powered John Conner/Terminator (Jason Clarke) that is more machine than man. John is now Skynet’s daddy and sole launch protector. And unless by 2017 Google, Microsoft, Facebook, Twitter, Oracle and Apple were all bought be Cyberdyne Systems – how could, or why would Genysis be the world’s most dominant operating platform that can potentially take over the world? If McG had said that Genysis/Skynet was the world’s first official autonomous and independent thinking AI, like in Her, then I could see why everyone would want to have it run on top of, or replace their existing commercial operating platforms. 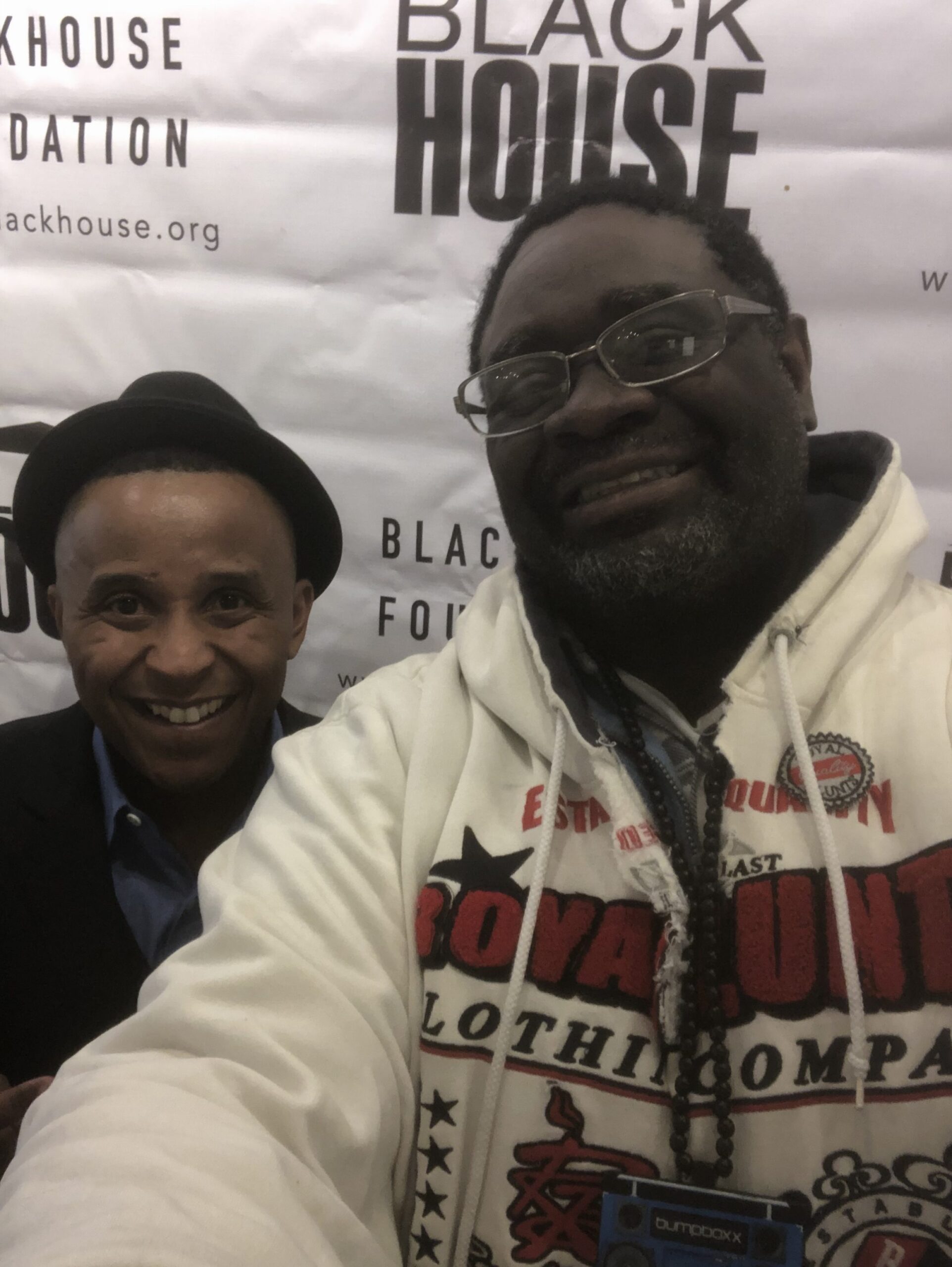