The story of Piper Chapman, a woman in her thirties who is sentenced to fifteen months in prison after being convicted of a decade-old crime of transporting money for her drug-dealing girlfriend…IMDB.

I watched the first three episodes of the new and Season 3 of Netflix’s “Orange is the New Black” and I’m totally confident that this will be the best season so far of OITNB. I am that confident in this Season 3 because Orange’s creator/lead writer/showrunner Jenji Kohan is determined to make the series now less about Piper Chapman (Taylor Schilling) and the drama/comedy of how she adjusts to prison life, which were the main plot points OITNB’s Season 1 and 2, and now more of a full and equal ensemble of all the women and staff at the fictional women’s federal prison called Litchfield Penitentiary. The reason I can make that bold statement was the 1st episode of Season 3 “Mother’s Day”. Piper is not a mother, but I was pleasantly surprised at how little her character was featured in the episode about many of the women putting aside all their daily personal beefs and “hater-aide” to make sure that every mom has a great Mother’s Day at Litchfield. There is an extremely tragic and funny scene when “Crazy Eyes” (Uzo Aduba) is not allowed to share her homemade kite with the kids because she acted so erratic at past Mother Day events. And that is great thing for OITNB because it shows that all the work that was done in Season 2 to showcase flashbacks of the backstories of the other supporting women prisoner roles has allowed viewers to watch an almost non-Piper episode and not freak out.

I like the fact that when I watch OITNB that I want to actually learn more about each women not in relation to how they are friend, threat or enemy of Piper, but rather how they each have unique, powerful and interesting lives that can easily be as compelling as Piper’s life. There is now a direct payoff to seeing lots of fully developed characters which helps broaden the universal appeal of OITNB. I also like the fact that I saw the first male flashback for prison guard John Bennett (Matt McGorry) when he was in the Iraq War. “Modern Family” will be knocked off its perch because I predict OITNB’s Season 3 will win multiple awards at the Emmys, Golden Globes and SAG Awards for best ensemble of a sitcom. And in I really love how Pennsatucky (Taryn Manning) is now a mellower van driver. We do loose Nicky (Natasha Lyonne) to a rigged drug bust, but we get new inmates Stella (Ruby Rose) and Lolly (Lori Petty). I will binge watch “Orange is the New Black”, but I give its Season 3 episodes $$$$$. 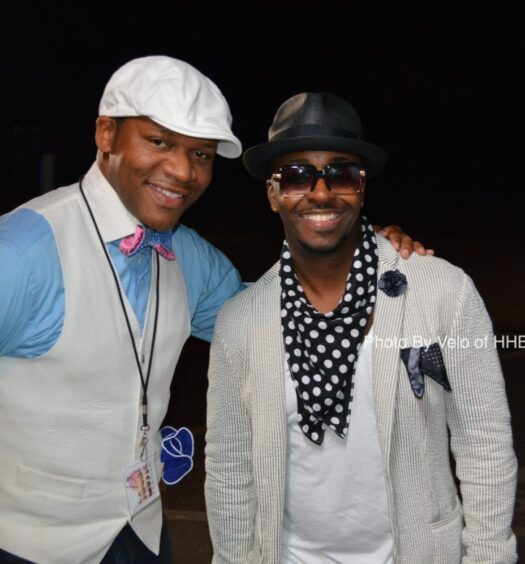