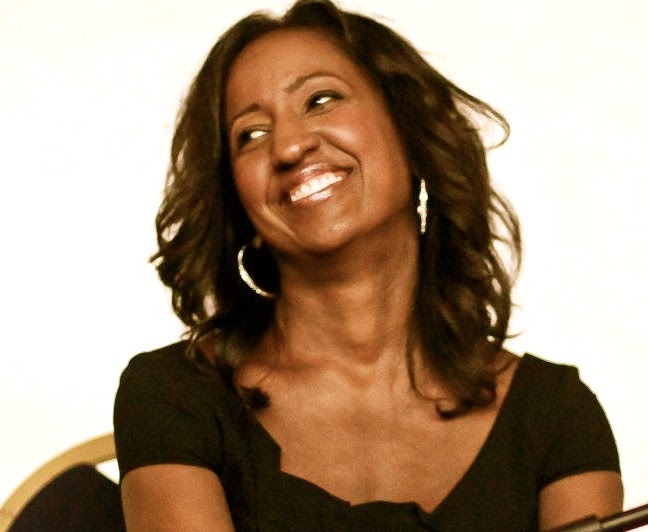 MR. SOUL!, the documentary feature film directed and produced by Melissa Haizlip, celebrates the groundbreaking PBS series from its genesis to its eventual loss of funding against the backdrop of a swiftly changing political and social landscape, while profiling Ellis Haizlip, the charismatic man behind one of the most culturally significant and successful television shows in U.S. history.

MR. Soul! is an exceptional  film about a courageous leader in American history who was years ahead of his time.  This film documents and explores the manifestation of Ellis Haizlip’s seeds of black excellence in all forms of human endeavor.  The interviews are compelling, the B-Roll epitomizes the black power movement and the music is timeless.  We highly recommend this national treasure while recognizing that it is not a film about soul, it is soul!

MR. SOUL! is still playing MUSEUM OF MOVING IMAGE, and in over 30 theaters nationwide. 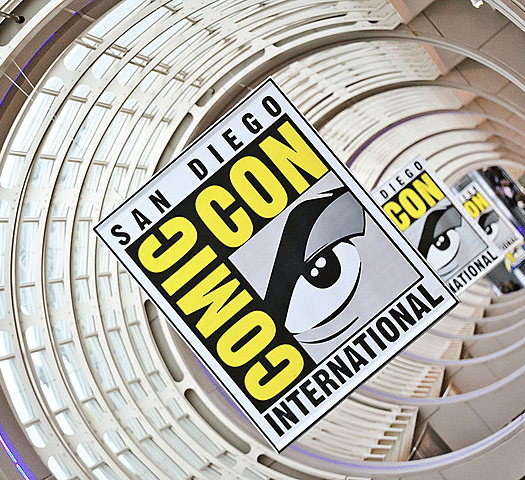