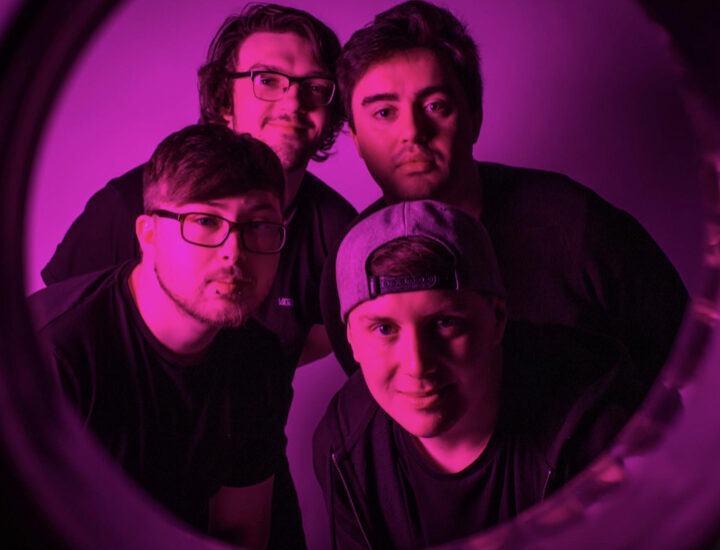 The Glass Skies are a four piece indie/pop band from Liverpool, who have been making music since 2015.

The lads said when they kicked it together, they just knew music was the way forward for them as they got along so well. Originally they were called Skylights but changed the band name as it clashed with another band of the same name from Yorkshire. The Glass Skies have played hundreds of shows around the north of England, the highlights being; Noel Gallagher’s High Flying Birds after show party in 2016, St Helens Christmas Light Switch, Anthony Walker Festival, Liverpool Pride and so many more.

The Glass Skies come with energy and big tunes, they said ”we want to capture the imaginations of the country with our energetic songs with real lyrics about the turbulent lives of our singer and drummer, Sonny and John backed by one of the most talented guitarists around, Lachlan, along with our new bass player, Ewan! After spending the majority of lockdown writing new music, we have created a catalogue of our best work yet”. The Glass Skies are an established band who have recently signed to Big Condo Records, and are releasing their 2nd single ‘Sirens’ on the 11th June 2022 on spotify and apple music plus three hundred other digital platforms. 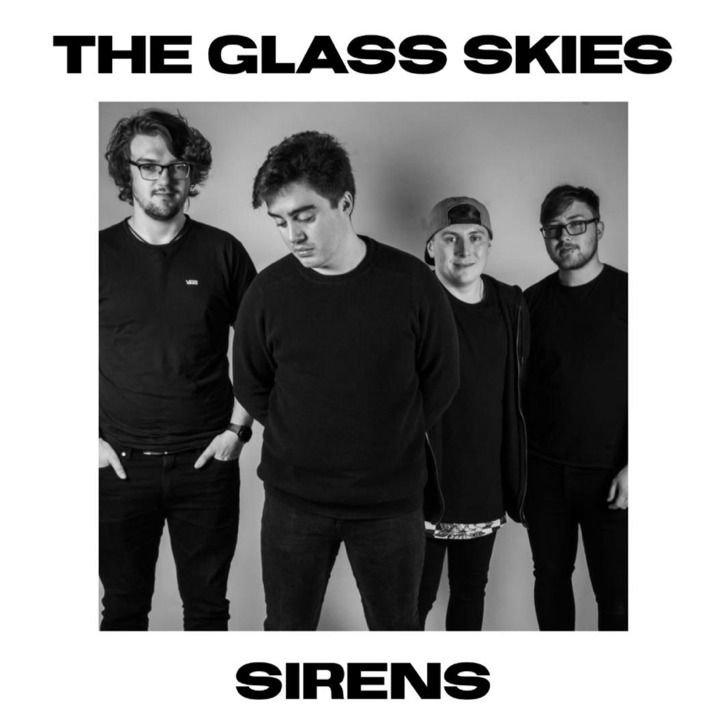 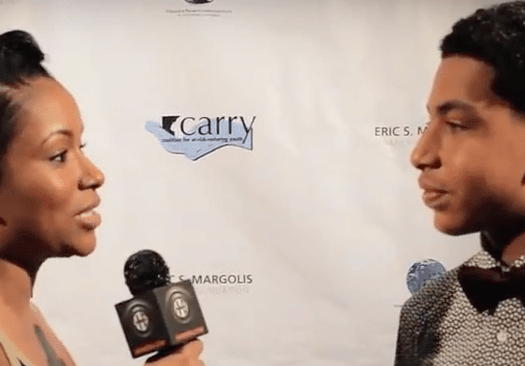