Unless you’ve been living under a rock, I’m sure you’ve all heard about the latest Suge Knight news. His bail was recently set to $25 mil after being held for a hit-and-run incident resulting in one man’s death and another being critically injured. I know most of you shrugged off the news, seeing as Suge and trouble seem to go together like peanut butter and jelly, but I just couldn’t. I have a soft place for him – he’s definitely been through a lot over the years.

Suge Knight is notorious for drama. He’s rumored to have connections with the death of Biggie and the (alleged) death of Tupac. He was the mastermind behind the West coast vs. East coast beef in the 90’s. And although it’s never been confirmed which gang he’s a member of, he is continuously affiliated with gangbanging. All of these mentions don’t help to support my case, so I’ll just end the scroll here.

I believe that Suge is the poster child for old mistakes haunting one’s future. He wears the turmoil from his past as a Scarlet Letter. No matter what he does henceforth, the public will always view him as nothing more than a Compton Thug. I’m not excusing or justifying anything that he’s done, I just don’t think it’s fair to judge one’s future / present solely off past indiscretions. Hear me out..

I remember watching the first season’s reunion of R&B Divas LA. Michel’le, ex wife of both Dr Dre and Suge Knight, discussed her relationships with both West coasters and abusive past. Now, we knew at least one of the men mentioned abused her, and I don’t know about you, but I didn’t expect Michel’le to pin point Dre as the culprit. In fact, I probably would’ve put money on Suge having the strongest pimp hand.

I, along with the rest of America, was wrong.

Michel’le even said that Suge was a gentle giant, and after divorcing Dre and linking up with him, she questioned Suge’s love for her because he didn’t hit her.

I completely judged him and made him the criminal in my mind. And although he’s been involved in several scandalous activities, should we continue to clench all of them over his head? Now, I’d like to think that prison is uncomfortably harsh, and is probably the last place a millionaire would want to spend his time. And I note that to say, maybe Suge was really trying to get his life together this time around.

Reports cite that Suge was “ambushed” by 3 gang bangers at the burger joint. He felt threatened and in his attempt to escape the altercation, he ran over 2 of them with his car, killing 1. I’m no gangbanging expert, but I’d think that someone with such a tumultuous past would still have to pay for a lot of those consequences. Maybe the ambush and hit-and-run incident was just that – a consequence to his old habits.

Getting shot at Chris Brown’s party a few months ago – consequence.

Having his bail set to $25 mil – another consequence.

To what exactly, you ask? I can’t say, but I’m sure Suge has all of the answers.

Drama definitely follows Suge. I just think he’s a little too old to actually initiate anything, and everything that’s coming to him in the latter part if his life is, unfortunately, karma.

I don’t know the inner workings of his daily being, but I believe that one can change if they truly want to. And in Suge’s case, his environment just won’t let him be great.

I’d hate to be tortured by a past that I couldn’t go back and change – wouldn’t you? 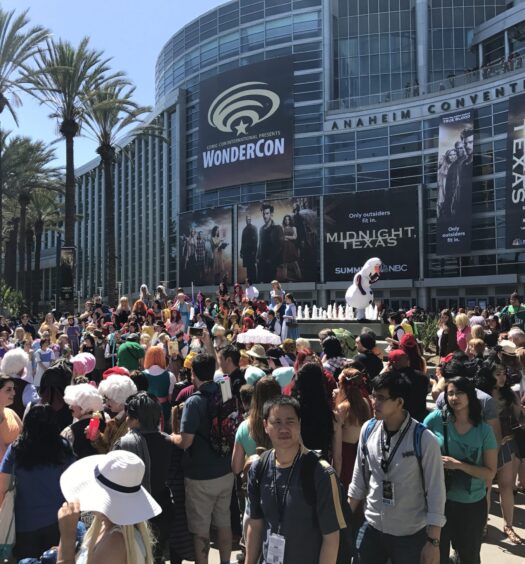