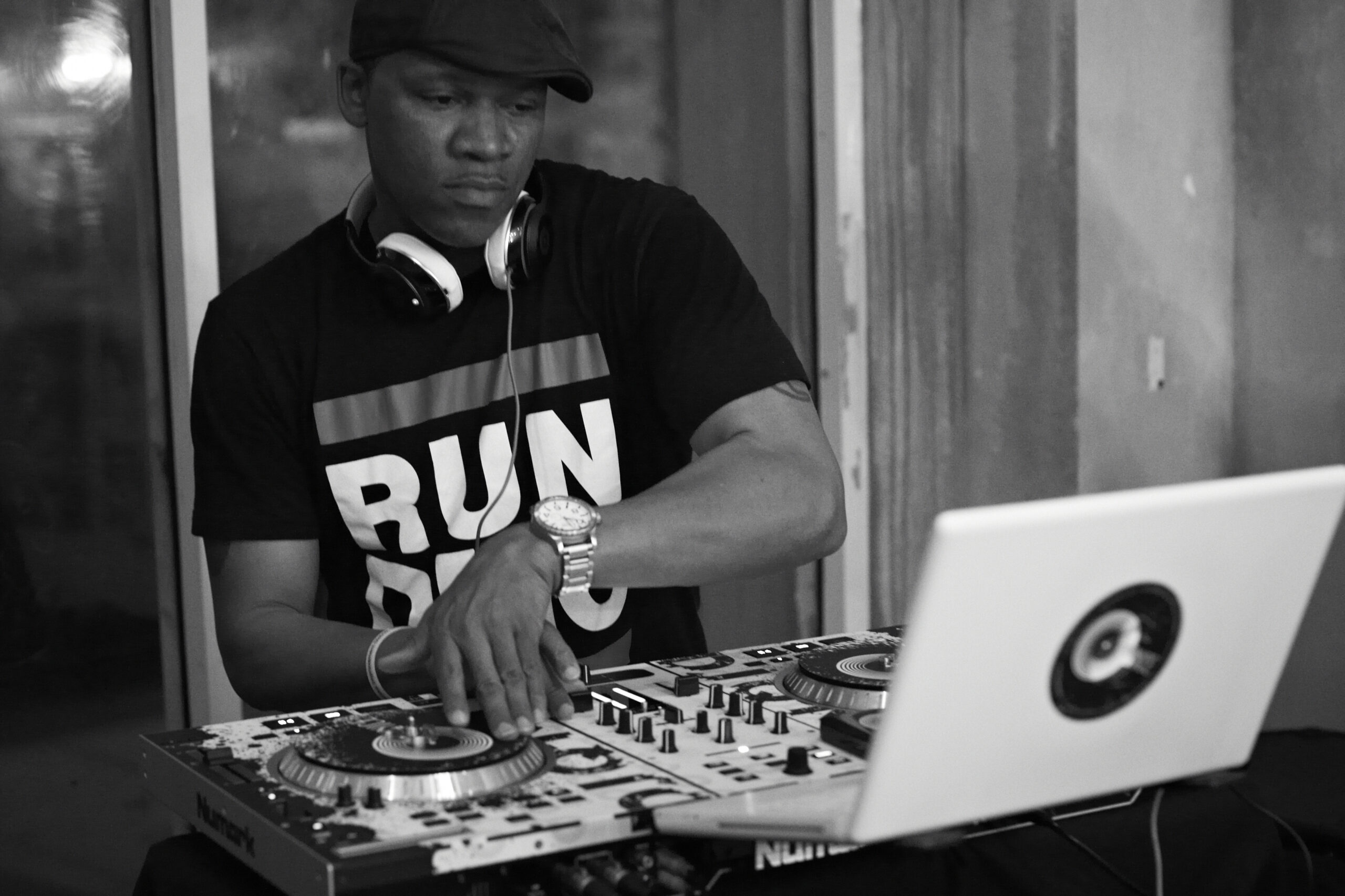 Q Nice is a Music Curating Specialist , an actor, poet and the host of the Indie Night Film Festival in Hollywood. He is currently one of the resident DJ’s at Sonoma Wine Gardens.  He is the curator of both Lyrical Rhythms Los Angeles and Cleveland. He has starred in the indie films Hip Hop 4 Life, The Low Key Savage Sunday and This Thing Called Hip Hop. In addition to acting in these films, he was also the lead voiceover talent and music supervisor.

Events and Other Info