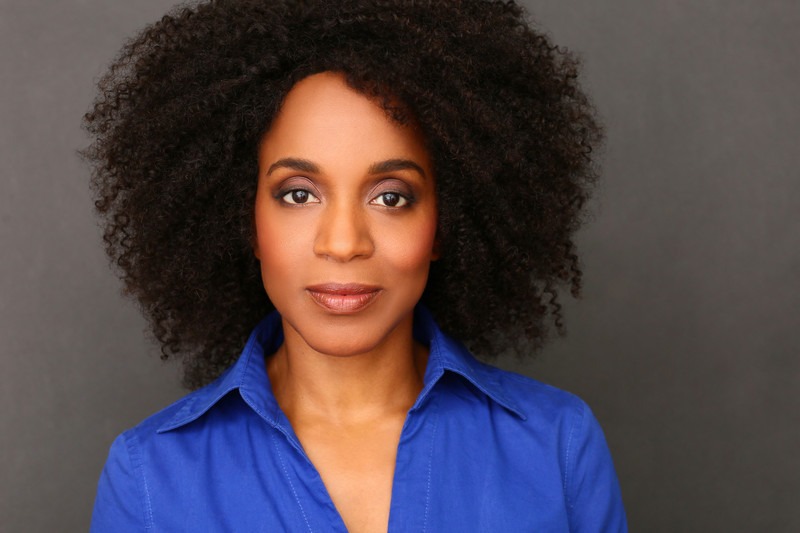 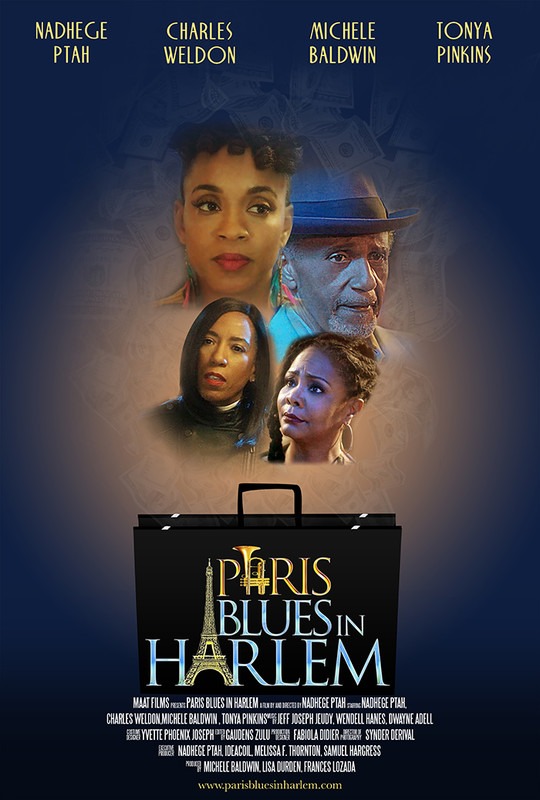 NADHEGE PTAH is an actor/writer/producer/dancer/director of film, stage, and theater. She began her artistic journey dancing in her mother’s womb and made good on that promise winning awards for choreography and dance with various modern dance ensembles and garnering acknowledgment from The United Nations for her work. She has starred in several leading and supporting roles and has worn many hats for various productions. In 2017, she was selected to participate in the CBS diversity actor’s workshop. All of her work has received critical acclaim. She’s been reviewed on established platforms such as Huffington Post, Harlem Times, Backstage, and Off-Off-Broadway, to mention but a few. She is a passionate and powerful artist that uses her work to connect deeply with her audience. Her performances always seek to explore the human condition. She wants to inspire and uplift her audience by taking on compelling themes, ideas, and stories.

Ptah is the founder and CEO of the Harlem-based production company MAAT Films. Her work attempts to shed light on honest universal stories while igniting and supporting change globally. Her past projects include three award-winning short films, Harlem Love, which she starred, produced, guided and supervised the direction in post-production. It premiered privately in February 2017 to celebrate the hundredth anniversary of the Harlem Renaissance with Sonia Sanchez whose voice and poem featured in the film. Her first short film DoDo TiTi she was the producer, writer, and actress, guided and supervised the direction in post-production. It continues to screen at various festivals, and received nominations for best director, best festival short film, and cinematography and won the best actress.

Nadhege Ptah co-produced and directed a multi-media stage performance for the legendary Nana Camille Yarborough and directed the film documentary montage presented at the Schomburg on February 14, 2019. She directed the artist She Loves’ music video. The multi-award-winning short film Paris Blues in Harlem she directed and also acted alongside several talented and established performers. These include the Tony award-winning Tonya Pinkins (from hit TV series such as Scandal and Gotham), Legendary Broadway-star Arthur French, and the artistic director of the Negro Ensemble and actor (Stir Crazy, Sanford, and Son) the late Charles Weldon. The film broadcast on PBS for the annual Online Film Festival (2019) and received over 50,000 views. Asian Media Rights, Amazon Prime, Bebop Channel, Streampix, and Xfinity Comcast Cable VOD also distributed Paris Blues in Harlem. The film received an international release and gained the work of a massive number of fans worldwide. She is a member of SAG-AFTRA, AEA, Black Documentary Collective, and NYWIFT.