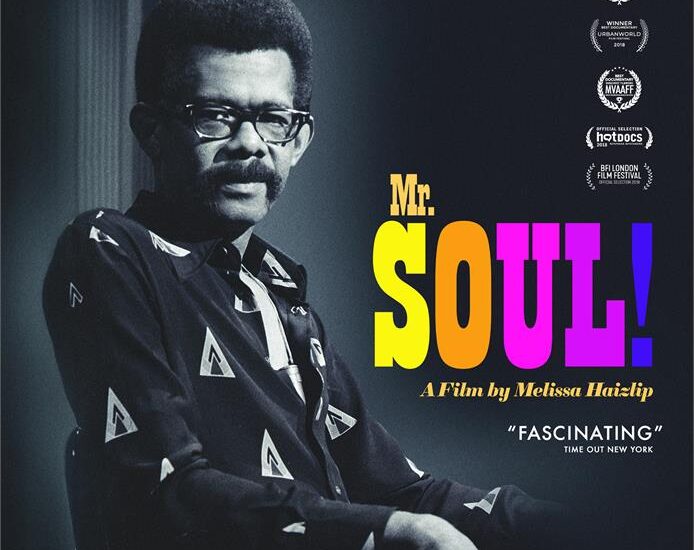 Before Oprah – before Arsenio – there was Mr. SOUL! Ellis Haizlip ensured the Revolution would be televised with SOUL!, America’s first “Black Tonight Show.”

The award-winning film – Mr. SOUL! – directed by Melissa Haizlip continues to wow audiences across the nation in virtual cinemas this week and is held over once again with over 30+ virtual cinemas across the country as this crowd pleasing film in its third month!! This monumental film is a tribute and an important look at America’s first “Black Tonight Show” that aired directly from New York on public broadcasting from 1968-1973 at the height of the Black Power Movement and the Civil Rights Movement.

Aptly titled SOUL!, this groundbreaking show was produced and hosted by Ellis Haizlip aka Mr. SOUL! He was hip, smart, innovative, political and gay. In his personal fight for social equality, he ensured the revolution would be televised. And that Revolution was his TV show SOUL! – an incredibly unique weekly television show that aired on public television from 1968 – 1973 celebrating Black American culture, art, life, love and community, which he shared with households across the nation in their living rooms every week.

The film’s distributors Shoes In The Bed Productions and Open Your Eyes & Think MF are proud to announce the continuing virtual cinema release in over 30+ cinemas celebrating its third month in release! This September also marked the 52nd anniversary of the beginning broadcast of SOUL! on September 12, 1968. From that day forward, Ellis Haizlip and his amazing crew of producers, directors, crew and guest artists made history every week. And now, through this film, Ellis still continues to inspire and instill pride into new generations of fans. As he states in the film, “Black seeds keep on growing,” the time now is most important.

“It’s been beautiful to see and hear from viewers around the nation who are both entertained and uplifted by our film, as well as inspired as they discover Mr. SOUL!,” says director Melissa Haizlip, who is also Ellis Haizlip’s niece. “Sharing my uncle’s story and the legacy of his groundbreaking show is super important right now. As we head into our third month in release, what an incredible gift — it allows more people to discover Ellis Haizlip’s life and the impact that SOUL! had on our country, both then and now, during this pivotal moment. And now, to be honored with this Critic’s Choice Documentary Award, I am humbled and full of gratitude to these journalists who were moved by his story. This continues to be an amazing journey for the film.”

Mr. SOUL! is directed, written and produced by Melissa Haizlip, featuring music composed and performed by Grammy® winning musician/composer Robert Glasper, with the voice of Ellis Haizlip by Grammy® / Emmy® winner Blair Underwood – one of the film’s Executive Producers. The virtual cinema release run is presented together by Shoes In The Bed Productions and Open Your Eyes & Think MF. The purchasing of virtual cinema tickets continues to help support independent cinemas across the nation and this amazing independent filmmaker and film.

Tickets and more information are available on the website: www.mrsoulmovie.com. 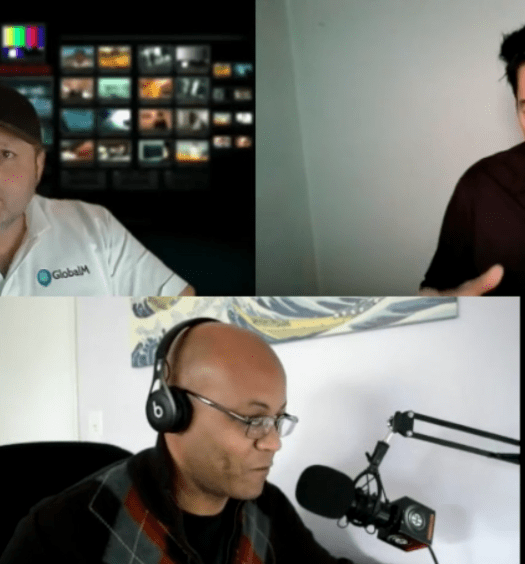