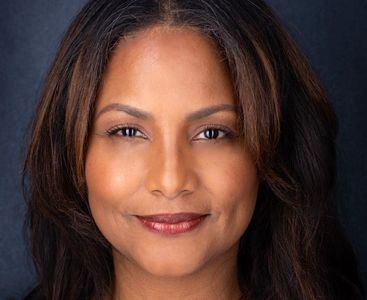 CSIFF’s 3-day online festival celebrates and elevates the voices of eighteen Caribbean and Caribbean Diaspora film directors and/or writers from the United States, Jamaica, Trinidad, Guadeloupe, the United Kingdom and Martinique. The focus of this year’s selection of film is the story of the ordinary hero/shero whose choices inspire others to awaken the hero within themselves. The festival screenings will include  “Paris Blues In Harlem,”  directed by Nadhege Ptah, “Only Seen As Three” directed by Caleb Grandoit (known for his role in Netflix’s Grand Army), “Genesis,” directed by Philip Page,  “Noisy” directed by Cedric Hill, “The Fall of N.A.M.” directed by Tanya Perez (know for her role in “Orange is the New Black”), “The Rules of Survival” directed by Amando Enzo, “Whirlwind” directed by Damani Pompey, “When the Sun Sets” directed by Ryan Latchmansighn, “Mrs. Taylor’s Show & Tell – A Prince Story” directed by Victor Dean, “Reflexion” directed by Alan Bidard, “Plowing the Stars” directed by Wally Falls, “Fear” directed by Sosiessia Nixon, “One Patty” directed by Eugene Williams, “Love Stings” directed by Angela Reynoso, “In The Silence” directed Ethosheia Hylton, “Sweet Rind” directed by Andre Wynter, “Pie: Apple of my Eye” directed by Krystal Adams, and Jelani Ade-Dada: A Celeb’Hair’tion” directed by Chaquillie Elliott & Akeem Anderson.

Early Bird tickets will go on sale April 1, 2021. To order your fest pass,  go to www.conchshelliff.com

“Film festivals are a great place to meet like minded, passionate artists and bond with a community of film lovers who share common interests and tastes.  Founding Conch Shell International Film Fest is my way of saying “Welcome. We see you. We honor your brilliance.”  to talented artists of the Caribbean diaspora and the Caribbean. It’s a means by which to empower, encourage, and celebrate the cultural influences of the 26 Caribbean nations on the creativity of generations of artists.  It is a space for us to remind each other our voices are vital and essential.”  – Magaly Colimon-Christopher, Festival Director 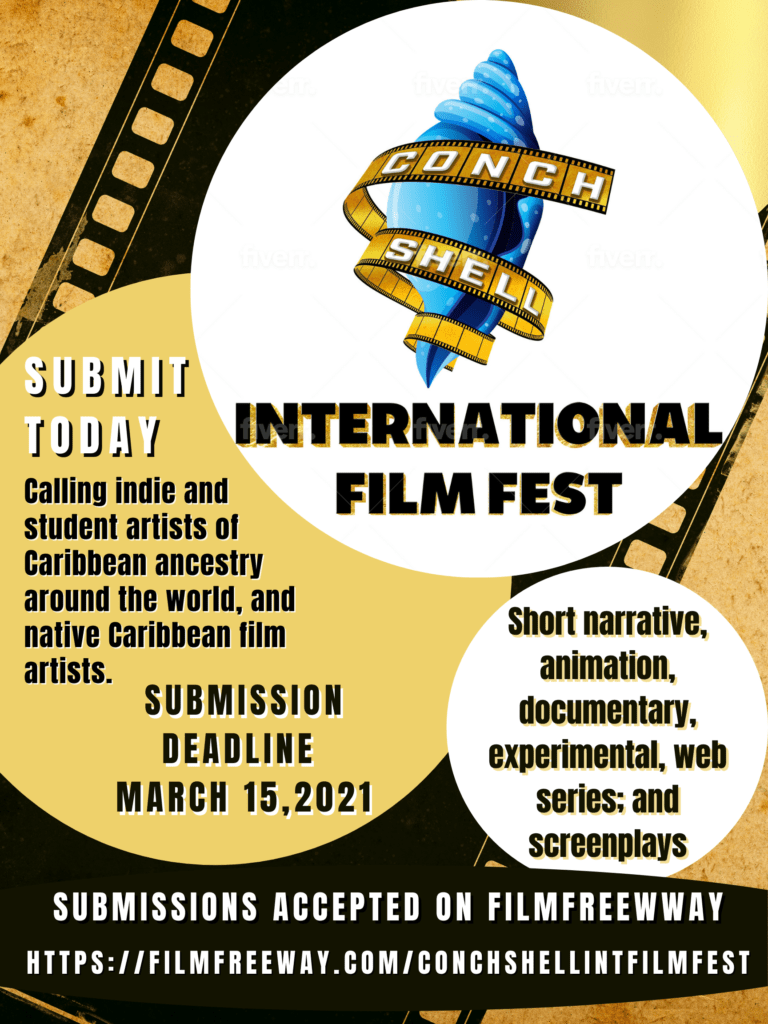