When asked about having Final Draft as a CSIFF Awards Sponsor, Festival Director/Founder Magaly Colimon-Christopher shared, “Final Draft is the only software that I have written with since 2003. I remember the first time I used Final Draft – all of a sudden I didn’t have to worry about formatting my scripts and I could just focus on my character’s journeys. It was freeing…absolutely life changing. My goal for Conch Shell International Fest is to elevate, celebrate, and support our filmmakers with the tools and resources needed for them to keep focused and purposeful on their creative journey. When we were awarded the Final Draft sponsorship for the second year in the row…it was a confirmation that Conch Shell International Film Fest is achieving its mission to make a difference in the lives of Caribbean Diaspora and Caribbean filmmakers.”

To learn more about Conch Shell Int’l Film Fest and to submit your film for consideration go to www.conchshelliff.com 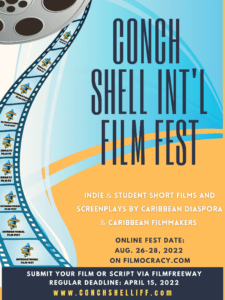 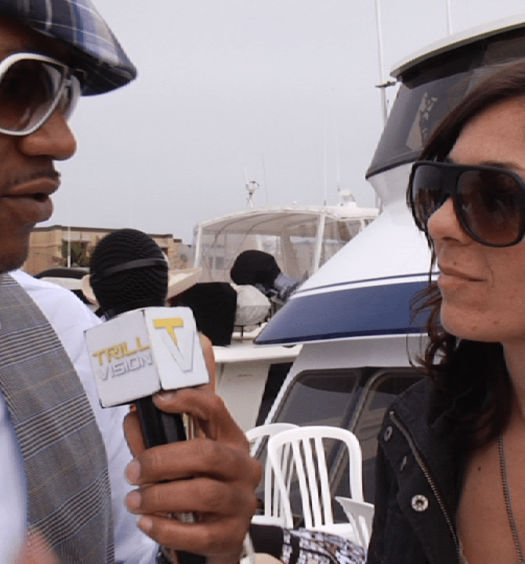